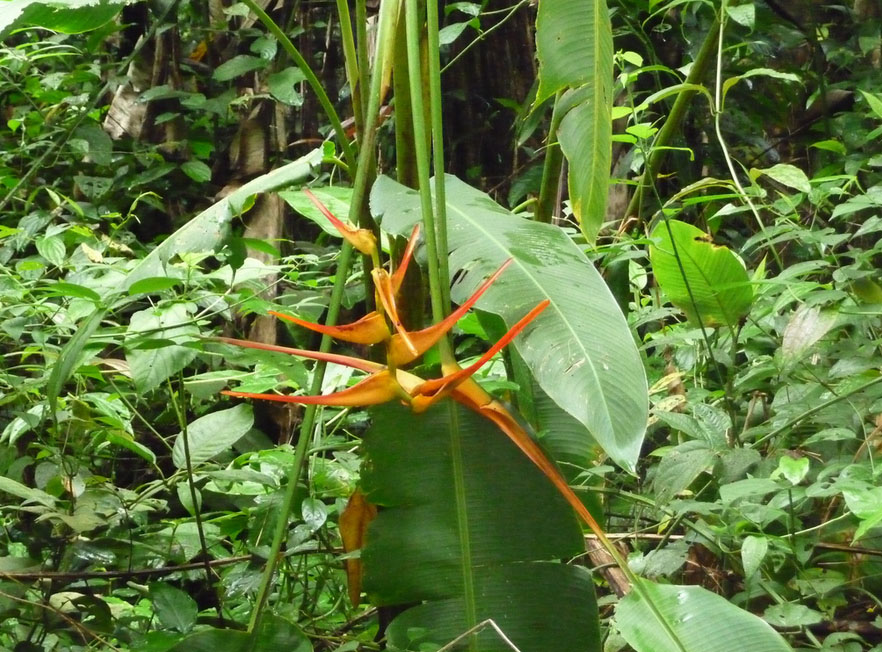 Located west and slightly south of San Jose, Carara National Park is almost in the geographical area of ​​the Pacific coast. The park has a transitional climate between the dry 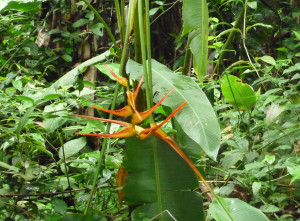 north-west to south-western Costa Rica tropical rains, contains flora and fauna of the two regions.
Wetland habitats throughout the year and is crossed by several rivers and streams that keep a green oasis with epiphytes, ferns and palms. Carara habitat includes marshes, primary and secondary forests and a lake covered with water hyacinth and other floating plants.
It is home to parrots, parakeets, toucans, trogons, three species of monkeys, and one of only three viable populations of scarlet macaws in Central America.
This is the nearest place in San Jose (½ hours) to see the macaws flying free and rare American crocodiles pilgrims along the Tarcoles River which crosses the entrance pillars to the reserve.